You are here: Home / Sailing / Outboard vs Diesel for Horizon Cats 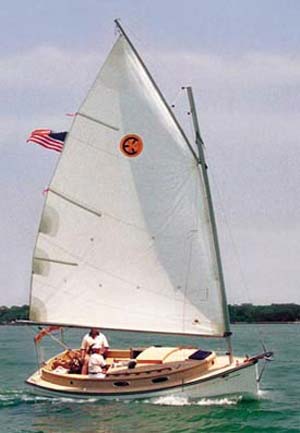 While many people prefer the inboard diesel engine for the Com-Pac Horizon Cat, I prefer the outboard.

In no particular order, the advantages of an outboard over a diesel engine:

The downsides for an outboard

There are legitimate arguments in favor of the diesel, and in the interest of fairness I'll present those here: